Yogyakarta is a Tourism and Cultural City

Yogyakarta city, together with its twin city Surakarta (Solo), is the cradle of civilization on Java. This city was the seat of power that produced the magnificent temples of Borobudur and Prambanan in the 8th and 9th centuries and the new powerful Mataram kingdom of the 16th and 17th century.

As for nature, the region has various types of landscapes. That means visitors can explore both natural attractions and downtown freely during the visit. The accommodation is reliable, as well. The town also known with the slogan of “Jogja The Never-ending Asia “for its endless appeals. Today, it is also renowned as “Jogja Istimewa “, a tagline that elaborates its special values.

This city is one of the foremost cultural centers of Indonesia. From strolling through the living museum of The Kraton or The Keraton (Sultan’s Palace), to hanging out at the famous Alun Alun, to watching silversmiths produce amazing jewelry at Kotagede and maybe try a splurge shopping up at Malioboro road.

Stunning Attractions in the Central of Yogyakarta City

Malioboro is the biggest shopping street in Yogyakarta. Around one-kilometer long, Malioboro Street offers different choices of shops, hotels and restaurants for its visitors. The shops vary from traditional local shops, to big shopping centers. Local vendors are spread along the sidewalks in Malioboro, and you can choose from many types of souvenirs: batik clothes (traditional cloth painted with wax), wayang (Javanese puppets), and much more.

Before it developed into a busy road, Malioboro was a silent road with a tamarind tree increasing on the right as well as left. This road was just passed by people that wished to go to the Royal residence or complicated areas such as Very first Indische first in Yogyakarta, as an example, Loji Besar (Vredeburg Fort), Loji Kecil (area beside the Terrific Hall/Gedung Agung), Loji Kebon (Great Hall/Gedung Agung), as well as Loji Setan (Workplace of the Parliament/DPRD workplace).

However, the existence of Pasar Gede or Beringharjo Market on the south side and the visibility of Chinese indigenous residential in Ketandan area progressively increased the economic climate in the area. Chinese made Malioboro as its business owner canal, so the field location which was originally based in Beringharjo and Chinatown at some point increased to the north to Stasiun Tugu (Tugu Train Station).

Kraton Yogyakarta or Yogyakarta Palace is the heart of Yogyakarta. It is not only a palace complex, but also where the Sultan of Yogyakarta and his family live. Be prepared to be amazed at the Dutch-style stained-glass windows which decorate the palace, or the intricately decorated roof and marble floor. Here, you can find several small museums which display artifacts from the different sultanates, as well as other Javanese artifacts from different eras. You can also find old photographs of former Sultans of Yogyakarta.

The Kraton was built in the center, facing directly north towards the majestic Mount Merapi. Its south side was built facing the Indian Ocean, believed to be the abode of Kanjeng Ratu Loro Kidul, the Queen of the South Seas and the mystical consort of the Sultan.

This splendid example of traditional Javanese architecture has no equal. The basic and original layout of the main building of The Kraton began its construction during the reign of Sultan Hamengku Buwono I, in 1755 – 1756.

There are many things that can be seen at Yogyakarta Palace, ranging from the activity of servants in the palace who are doing the job or to see properties collection of the palace. Collections are kept in glass boxes that are spread various rooms ranging from ceramics and glassware, weapons, photographs, miniatures and replicas, to various kinds of batik and its diorama of the making process.

Furthermore, tourists can also enjoy the art performances with different schedules each day. The show starts from the macapat, puppet show, shadow puppets, and dances. To enjoy art performances, tourists do not need to pay additional costs. If you come on Tuesday Wage, you can watch Jemparingan or archery competition in Mataraman style in Kemandhungan Kidul (South Kemandhungan). Jemparingan is conducted for the heritage of Sri Sultan HB X. The uniqueness of this jemparingan is that every participant must wear Javanese traditional clothing and archery in a sitting position.

Taman Sari is a water castle located approximately two kilometers south of Kraton Yogyakarta. It is an old royal garden built in the 18th century. The complex includes a workshop area, a resting area, a meditation area, a defense area and a hiding place. Basically, Taman Sari can be divided into four different zones. These are the Segaran Lake area in the west and the Umbul Binangun bathing complex to the south of Segaran Lake. There is also the Pasarean Ledok Sari and Garjitawati Pool in the south of the bathing complex, and the remaining parts of the complex.

In this present day, some of its buildings have now become homes for local residents and only the mosque, resting and bathing space, and underground tunnels are accessible by tourists. With its combination of eastern and western style building, this unique escape of the royal family has its own appeal and story. The most famous place in Tamansari is the bathing and resting place of the Sultan and his Princesses named Umbul Pasiraman. Most tourists find this place interesting as there is a unique story behind its origins.

To catch his ‘two-legged prey’, it is said that the Sultan would throw a rose from the high tower on the south of the pool and the Princess who caught that rose will be his ‘wife’. Usually, the ones who would catch the rose would either be the Queen or his concubines. There are three different pools at Umbul Pasiraman namely Umbul Binangun, Umbul Muncar and Blumbang Kuras each a different area for the daughters of Sultan and his potential wives to bathe.

With a collection of precious artifacts and relics which would impress any archeologist, the Sonobudoyo Museum is a treasure trove of ancient wonders. Home to objects including ceramics from the Neolithic age, statues and bronze articles from the 8th century, and wayangs (shadow puppets), the museum presents a cultural display that will open your mind to the wonders of Javanese culture.

The museum has the second most complete collection of cultural artifacts after the central museum in Jakarta, like ceramic from the Neolithic Age, statues and bronze articles from the 8th, 9th and 10th century originating from Central Java temples, various kinds of masks and wayang (puppet for shadow play), a gamelan or orchestra, an ancient weapon collection, the looms and artifacts from Bali. This museum is also an interesting library that keeps various ancient books related to the Javanese culture.

To reach those places above you can book the tour with local operator, managing it by your own self by renting scooter or use becak or andong service (you have to clearly deal the fix price before the tour start).
Following are some recommended Hotel you can use, if you want to stay in the Central of the Yogyakarta city.

Book Here If You Want to Visit Yogyakarta City With Us 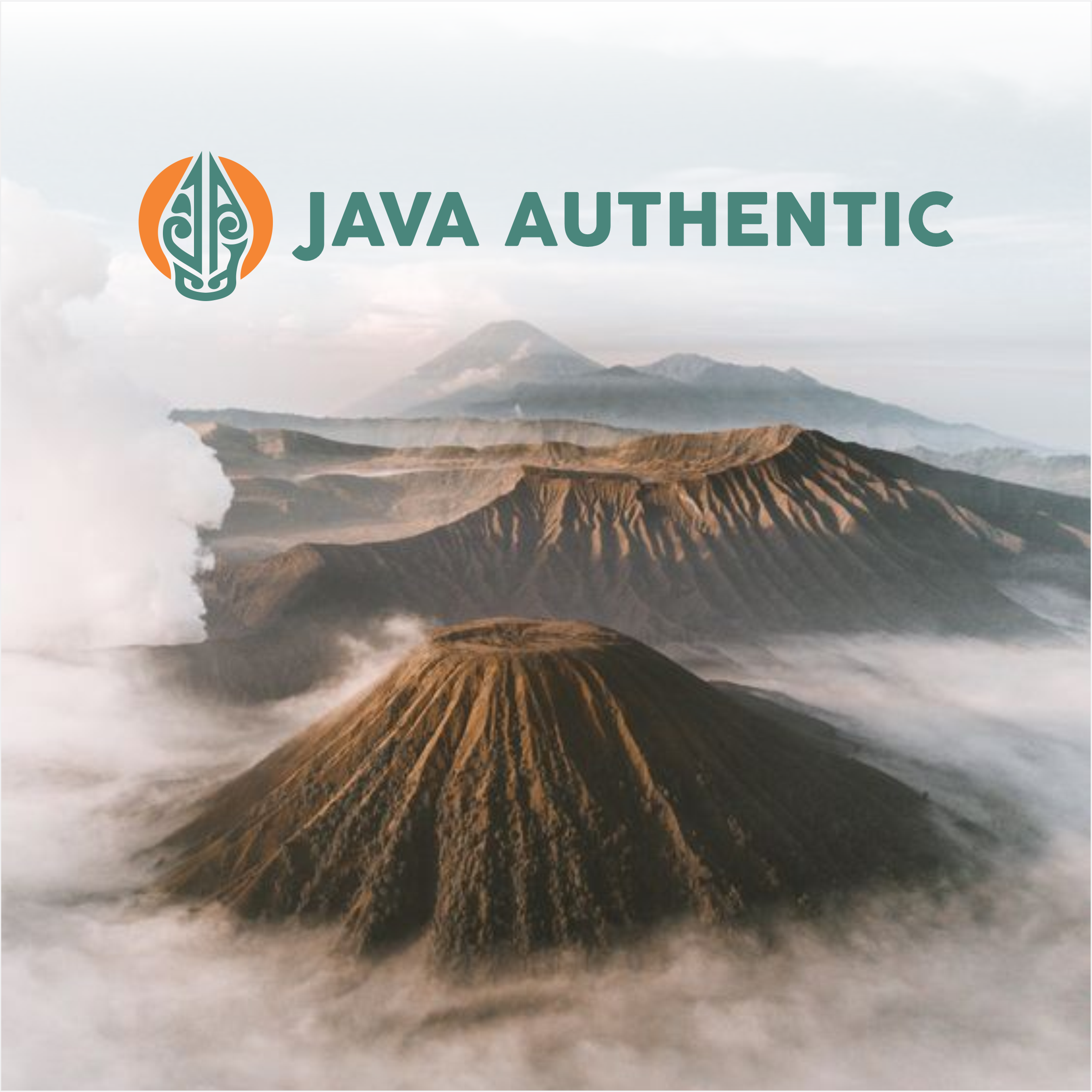